Just about anyone who has spent time developing web apps has had the need to handle file uploads. We live in a (literal) web of profile pics, gifs, memes, live streams, vlogs, etc, etc. With the rise of services like AWS S3, the task of handling uploads and storing file objects has, for the most part, become trivial. This is obviously a great thing and for most web apps, anything more than a basic integration with AWS S3 would be overkill. Like many other engineering teams, at Barstool we are big on keeping it simple and not over-engineering. In the (paraphrased) words of Knuth

"Premature optimization is the root of all evil"

In mid-2019, the engineering team at Barstool was in the early stages of the odyssey that has been replacing wordpress with our own in-house CMS - Barstool HQ. We were in the midst of pumping out new features almost weekly, in a race to gain internal buy-in to the new and unfamiliar platform. If we were going to enable our content team to be productive in HQ, a proper media management module was an absolutely crucial. Blog posts need thumbnails, bloggers need avatars, video posts require... videos. So we quickly built the internal tools for users to upload new files, browse existing files, and to attach those files wherever they might be needed.

By late 2019, HQ had started to gain traction internally. Some bloggers were operating entirely within HQ and consequently usage of our file uploader skyrocketed. With increased usage, unaccounted-for edge cases and plain old bugs naturally followed. Bugs were squashed and some edge-cases covered, and work generally carried on as usual.

Things started to get interesting when a member of the content team made a request for bulk image uploads. It was a simple enough request and it would provide a big boost in productivity for end-users. The changes required to support multiple uploads didn't seem too difficult either. Our initial implementation had consisted of a drag-n-drop uploader component:

While bulk of the work occurred in the handleDrop method:

During QA, this worked great. We were able to drop multiple files into the uploader and they'd all get uploaded concurrently thanks to Promise.all. However, once we released it quickly became apparent that the simple solution above would not be adequate for a number of reasons:

So we went back to the drawing board and determined that with the following improvements, we would cooking with gas:

Here is the helper function we came up with, mapAsync which powers the batched upload logic. It takes as arguments: an array of items, a concurrency limit, and a callback which will be invoked with each item, respectively.

For the automated retry logic, we wrote a simple but powerful helper function, withRetries which takes as arguments: an async function, the number of retries to allow, and an error. Note that the err argument is meant to be passed when the function is invoked, but rather from within recursive calls after an error.

It should be clear what is going on here, but basically the callback fn is invoked and if it rejects, then withRetries is recursively called with retries - 1, it will continue to do this either until fn succeeds or retries is exhausted, at which point an error is thrown back to the caller.

With these two helper functions we made the following modifications to the code in our FileUploader component:

And the end-result, when uploading four files and the fourth file fails to upload, the user can retry manually, and the uploader will pick back up where it left off, only attempting the fourth file again:

The compounding effects of the batched uploads and automated retry logic actually made it rather tedious to test the manual retry logic - generally it's a pretty good sign when it's hard to break something.

After the changes were released, complaints dropped off almost entirely. We were very satisfied: without too much effort, we had iterated on our initial uploader, reusing most of our existing code to build a resilient uploader that could handle any number of files. I tested a bulk upload of 100 high-res images from Unsplash, and the uploader churned right through them, no failures.

For several months, no one touched the code of the uploader component. Our primary users early on were bloggers who primarily uploaded images or short video clips that they wanted to use in blog posts, and the uploader continued to work great for them.

During that time, however, the engineering team was working on a big project to bring all our video management functionality in-house. As part of bringing video management in-house, we'd need to have the capability to handle large files, often up to and sometimes even over 10 GB.

We were ahead of the curve this time, before anything was released we were aware of the fact that we had a big problem: The maximum part size of an object being uploaded to S3 is 5 GB. Without a workaround, this was a show-stopper for moving video management in-house.

S3 supports multi-part uploads as documented here Uploading and copying objects using multi-part upload and so did some research to figure out what our exact approach would be. We browsed the GitHub, NPM, etc. for any existing solutions, surely we weren't the first engineering team to run into this issue.

Our head of engineering, Andrew, found this really great article Multipart uploads with S3 pre-signed URLs which outlines the server-side changes needed to support multi-part uploads. Using the article as a reference, we were able to very quickly implement the necessary endpoints for supporting multi-part uploads. The endpoints we implemented were as follows:

Next, we came across UpChunk, which just so happens to be built by our video provider, Mux. According to the ReadMe, UpChunk is "a JavaScript module for handling large file uploads via chunking and making a put request for each chunk with the correct range request headers." This is exactly the type of library we were looking for. Unfortunately, after digging deeper and even asking the mux team about it directly, it was apparent that it would not be compatible with multi-part uploads that S3. But not all was lost - the UpChunk source is very tiny and easy to comprehend, so using that as a starting point and reference, while modifying what we needed to make it compatible with our system, we were able to make our own chunk uploader that was compatible with S3 multi-part uploads.

I remember very clearly that all of this discovery was done during a Friday afternoon in September of 2020. I was heads down on the code all evening and had something nearly working by around 9pm. Our new ChunkUploader module worked as follows:

To keep our codebase as simple as possible, we use this as the upload logic for all of our files, not just big ones. Since files are uploaded in 8 MB chunks, so anything smaller than 8 MB is just a single chunk, nice and consistent!

Another nice benefit of uploading in chunks is that we can retry individual chunks in addition to retrying individual files, so we now have an extra layer to our retry logic to combat network issues. Additionally, we track upload progress per-chunk-url, which gives us progress data on a very granular level, allowing for some nice-to-haves like displaying 'Estimated time remaining' for uploads. 'Estimated time remaining' actually proved to be a very valuable tool for producers, who spend a lot of time waiting for files to upload: knowing the time remaining, they can continue working on other stuff and come back to the upload once the file is close to being fully uploaded.

Since releasing the changes ~9 months ago, I can't think of a single complaint that we've received related to failed uploads that could be attributed to our upload logic. A lack of complaints does not necessarily mean that there are no issues, but it's a promising sign considering we consistently upload several hundred videos and several thousand images per month.

There are always improvements to be made. Given that we are a small engineering team with a ton of shit to do, we try to make those changes when we know that they are needed and that they will have a noticeable impact on the productivity of our users. Regardless, here's a list of some things that are on our radar that we'd like to improve at some point:

Hopefully you've learned a thing or two about handling file uploads in a resilient manner and I also hope that you've learned about how the culture Barstool engineering team culture and how we tackle problems. If you're interested in working on problems like this (or not, if file uploads aren't for you, we do a lot of other stuff too) check out our openings here, we're actively hiring. Thanks for reading. 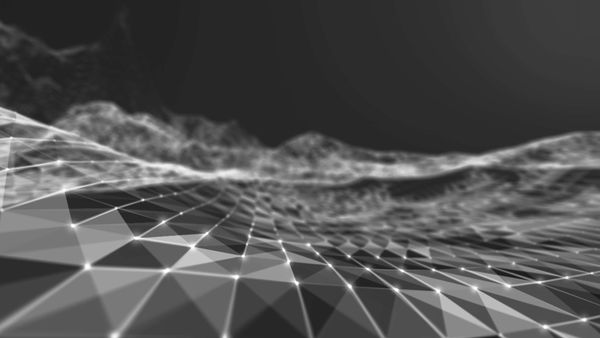 An end-to-end comparison of the two hottest edge computing platforms. 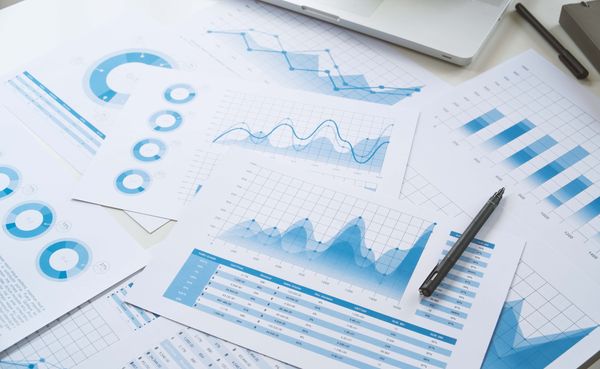 There are several services used here at Barstool that generate millions of mongo documents every day. In order to facilitate efficient reporting tools for the data and analytics team, we implemented a pattern that would yield near real-time results while not creating any long-running queries on millions of records. Our

Good news! You're working on a brand new iOS application, your deployment target is iOS 15+, and you create a new project and select SwiftUI for the interface (which means you have no AppDelegate or SceneDelegate). Your design team has handed you the most beautiful UI designs you have ever